FIFA World Cup is a world wide event that happens every four years. Only the best teams in the league get a chance to fight for the cup!  The next one will be the 21st World Cup in 2018. It is scheduled to take place in Russia From June 14 to July 15.

Their will be 209 teams eligible to enter, only 32 will go to the finals. The team with the most titles is Brazil with 5 titles and the current champions, Germany, with 4 titles. This event is one of the biggest, if not the biggest, event in the sports league. It brings millions of people together to see who’s the best one in the league. It also brings a lot of tears and disappointment 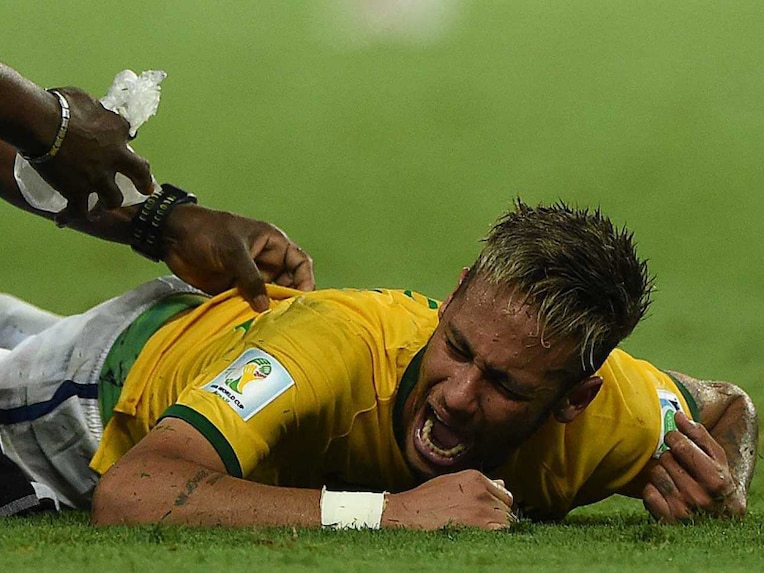